Cara Rossi’s life has been a mess ever since her identical twin was killed. She blames the mafia, its ways, and the people within the caustic culture for a painful reality that turned her world on its side. In an attempt to momentarily pause her misery, a night out puts her on a path with a man she shouldn’t get involved with simply because of his last name—Gian Guzzi.

He’s the kind of man that makes it hard to say no.

Gian Guzzi’s problems are piling up fast. A murdered grandfather, an unpredictable mafia, and a new boss that threatens both his family’s legacy and his life. As a Cosa Nostra underboss, Gian has a duty. First to la famiglia, and only then to himself. In the midst of the violent uncertainty that has become unrelenting in his days, Cara Rossi should only be a distraction for him to enjoy.

She’s a happiness that he was never allowed to choose before.

His lies.
This life.
Their love.

It all unravels eventually.
PURCHASE THE PAPERBACK:

AMAZON | BARNES & NOBLE
Click on any teaser to enlarge. 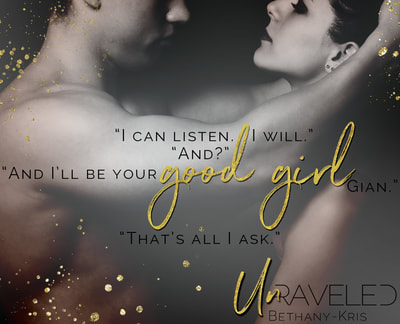 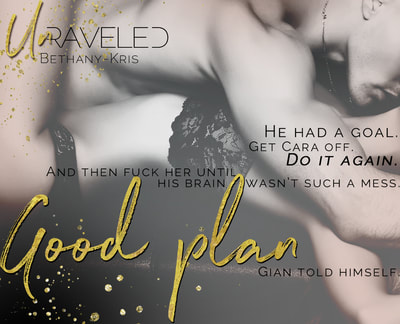 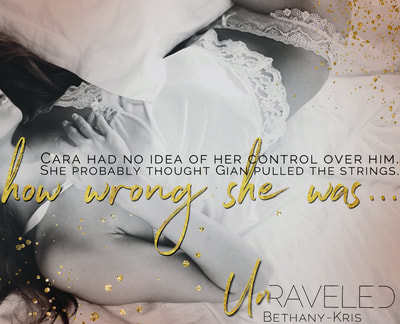 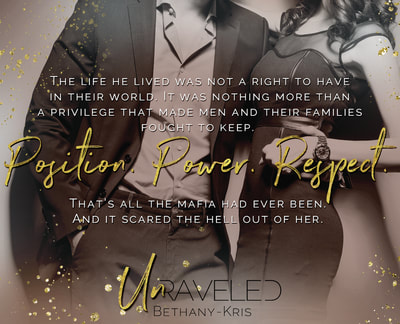 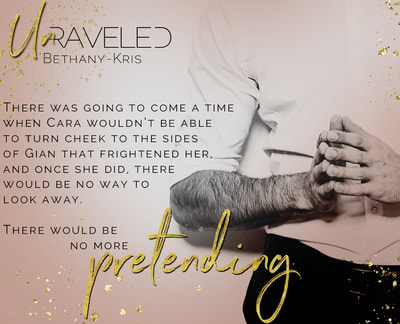 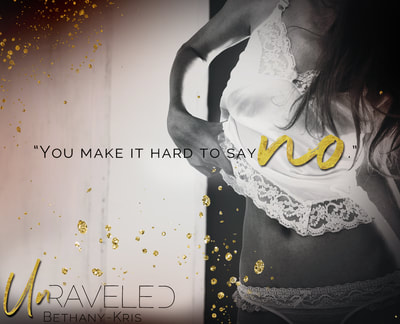