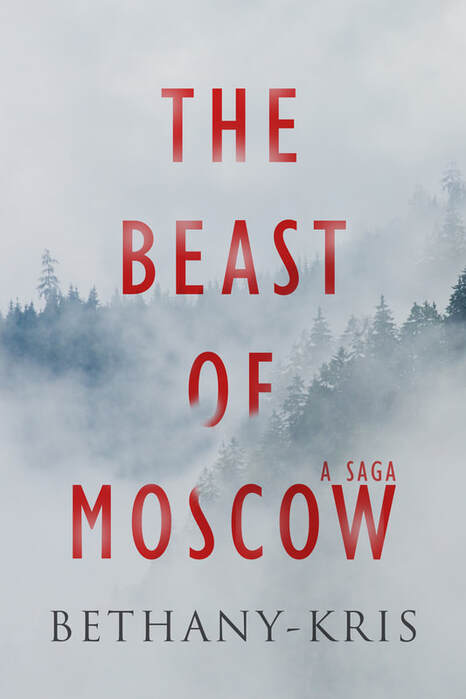 Tucked away deep in the hills of Dubna lives a man hiding from a past that’s as grisly as the scar on his face. Reclusive. Paranoid. Violent. His trek to the top has been a bloody game—with a deadly end for anyone who loses.
And it’s not over yet.
Vera Avdonin stumbled into the life of Vaslav Pashkov entirely by accident, and it should have stopped there, too. Just a broken ballerina who helped a beautifully tortured stranger.
But she’ll soon learn that like the mafiya he controls, once he brings you in, there is no way out.
They don’t call him The Beast of Moscow for nothing.
*
The Beast of Moscow is a slow burn, contemporary romance saga told over the course of several parts and encompassing more than one generation from start to finish. Only part of this is a love story; everything else hurts. TBOM—taking readers from Moscow to Paris while peeling back the beginning layers of Vaslav Pashkov—is part one.

THE BEAST OF MOSCOW PAPERBACK