Bought and soon-to-be delivered, Emma Sorrento will be the next wife of a
New York Don decades her senior. Not by choice, but as a mafia princess--
​was there ever one?

But the soul-black eyes of the man tasked with ensuring her safe arrival to the wedding
of her ​nightmares tempts her like no other. In the worst possible way.

Calisto Donati. He’s entirely forbidden. The nephew of the man she’s supposed
to marry. And just a touch from him could get her killed.

Is it worth it?

Now Emma has two problems. Saving herself from a marriage to a man she
​doesn’t want, and not falling in love with the one she does.

NOTE: The Donati Bloodlines trilogy includes THREE parts that should be read
in order—part one and two end on a cliffhanger, and part three is a HEA.
PURCHASE THE PAPERBACK:

Click on the teasers below to enlarge the images. 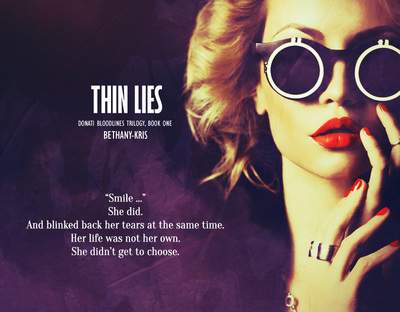 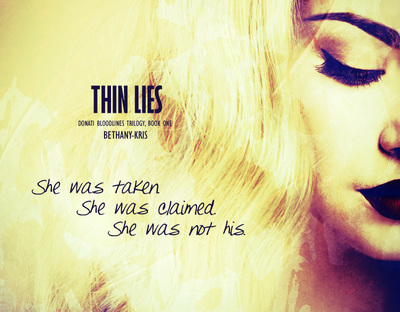 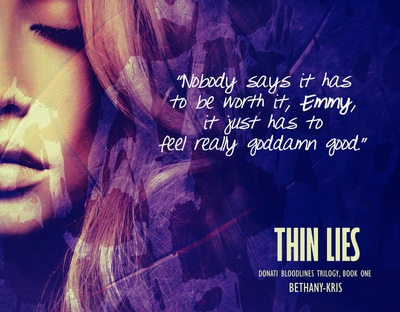 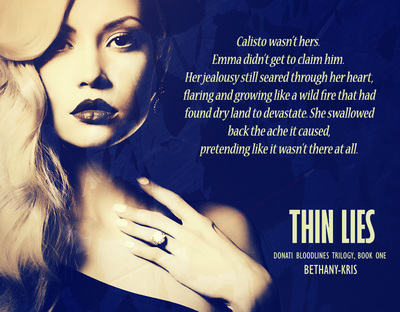 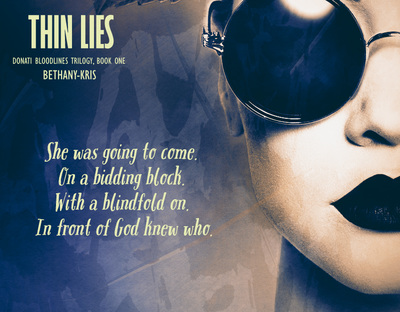 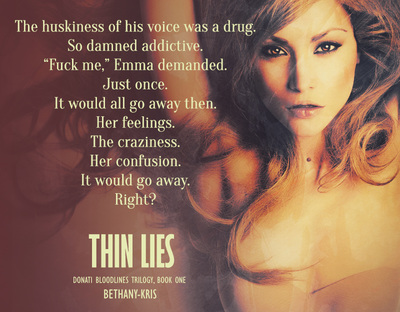 Copyright © 2016 by Bethany-Kris. All Rights Reserved.