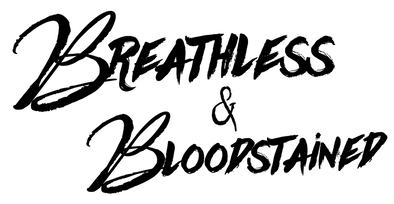 No war is won without a few bloodstains.

Tommas Rossi wants what belongs to him—he wants it bad. At thirty-years-old, he’s on course to become the youngest boss in the Chicago Outfit’s history. He just has to make it to the end alive. But being the boss of the Outfit means nothing to Tommas if a certain blue-eyed girl isn’t standing with him when the city finally crumbles. The crown is so close he can taste it. Blood paves his way. Every king needs a queen, but he doesn’t know how to get his anymore.

Abriella Trentini has always been the rebel. She’s quicker than most men, dangerous when she wants something, and more careful than anyone knows. Her relationship with Tommas Rossi has been a dangerous game she loved to play, but someone always has to lose. With choices to make, the kind that determines who will live and who will die, Abriella doesn’t know what to do. This should have been easy, but nothing ever is, and her time to choose is running out.

So much blood has spilled for this. The Outfit is in shambles, grieving and angry. The families just want peace. No one knows who will take the Chicago throne because too many men have a stake in this game. In wars like these, no one will let it go easily.

They’ll be bloodstained until the very bitter end.

And left breathless in the devastation of it all.

Has it been worth it? ​
PURCHASE THE PAPERBACK: 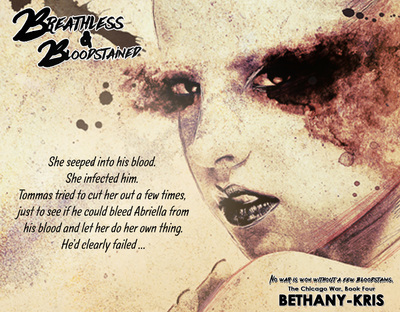 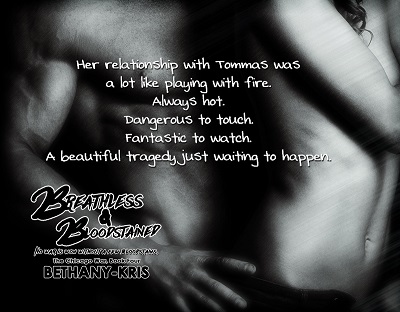 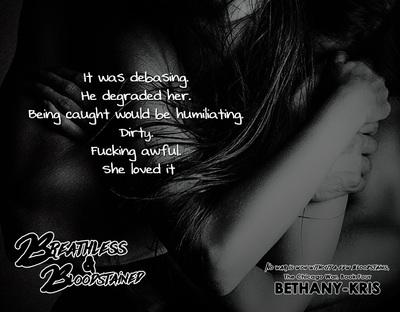 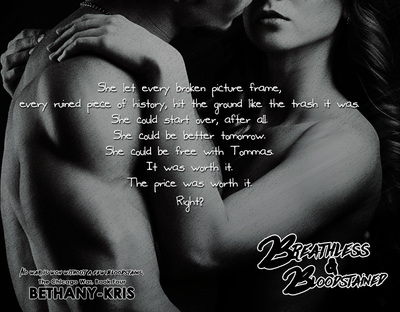 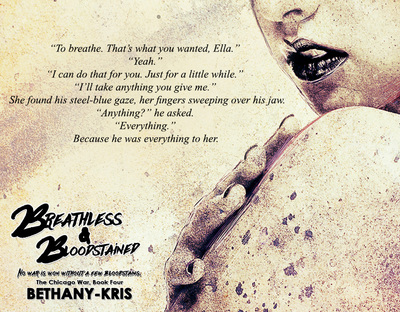 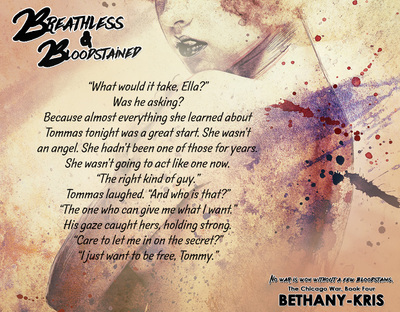