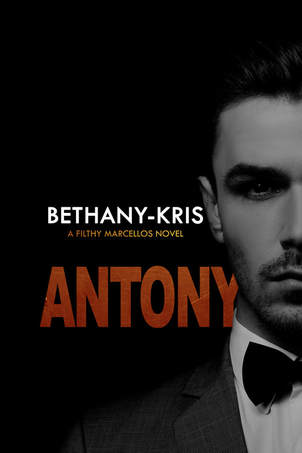 Antony Marcello didn’t break the rules. Not the ones that mattered, anyway. In the world of La Cosa Nostra, justice was served with a single word and a bullet, not a courthouse and a judge. When he was told to jump, there was only one appropriate response: How high, Boss?

Some rules are worth bending.

La famiglia has been Antony’s goal for longer than he cares to remember. Getting his button is everything alongside family, honor, God, and loyalty. Meeting Cecelia Catrolli puts what he thought he knew upside down as the mafia, friendship, secrets and love carry him through life. Nothing is ever easy.

Some rules are worth the killing.

When Cosa Nostra, the one thing he has always known and trusted, takes away his best friend, leaving Antony to pick up the pieces, he’ll have to decide if the rules are finally worth breaking. He didn’t start out as the boss, he began as just Antony.

​Sometimes you have to learn how to be filthy. 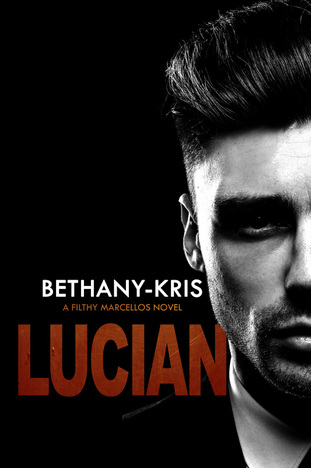 Lucian Marcello is aware of the expectations following him as the oldest son of one of North America’s most infamous Cosa Nostra Dons. Family in his world is more than blood and sharing a last name. It’s the honor, respect, business, and the life. Being a Capo is just a stepping stone until it’s time for him to take on the role of underboss but a chance meeting with her could be the one thing he’d risk it all for.

She is exactly what he didn’t know he was looking for.

Jordyn Reese spends her time trying to stay under the radar of a man who wouldn’t think twice about killing her. Unwillingly affiliated with a dangerous MC gang, her life is dominated by the men surrounding her and her future rests solely in how useful she can be for them. The last thing she needs is some Mafioso gaining her more unwanted attention from the club.

He is everything she should stay away from but can’t.

Notoriously violent when it comes to getting what he wants, Lucian will stop at nothing to make the target on Jordyn’s back disappear. But sometimes the worst threats are the ones you can’t see until it’s too late. The truth behind Lucian’s history is about to take center stage in more ways than one, and it’ll either save him … or kill him.

This world leaves everyone a little filthy. 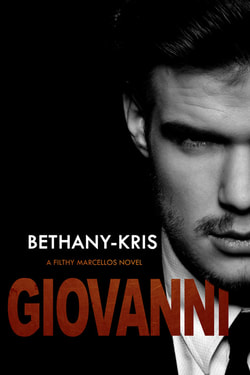 Giovanni Marcello lives life by his own terms and has no intention of changing. As a Capo and the son of a mob boss, he knows what is and is not acceptable conduct. That doesn’t stop him from doing whatever he wants, whenever he wants to do it. The one thing he would never do is disobey the principles of La Cosa Nostra. That is, until he spends a night with a beautiful stranger.

He’ll break every rule for her.

Kim Abella has made some mistakes—no doubt about it. She’s paying for them by a forced marriage she doesn’t want to a man who suffocates her with his demands and abuse. After everything, she knew better than to get mixed up with another family, especially their youngest son. Then again, when she’s with him, he reminds her of who she is beneath the control that’s slowly killing her.

She just can’t leave him alone.

Being spoken for by a made man means Kim is off-limits, but Giovanni doesn’t play nice when it comes to taking what should be his. The only thing that might save them both from a bullet and a makeshift grave for what they’ve done are the very same rules they already broke.

Sometimes, love has to start out a little filthy. ​ 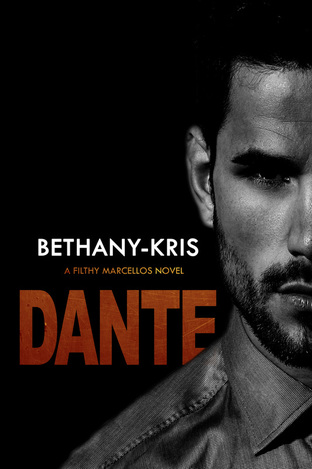 Dante Marcello’s life has been a carefully planned event as an heir to a Cosa Nostra throne. For as long as he can remember, he’s had one goal in mind, and that’s becoming the Don. With his father ready to step down, it’s Dante’s turn to step up. But without a wife at his side, his seat as the boss is on shaky ground. Until she shows up with an offer he wants to refuse, but can’t.

With her, he’s got everything to gain.

Catrina Danzi is known for her angel face and a predator’s grace. For over a decade, she’s worked as a successful Queen Pin dealing with a repertoire of clientele who can’t afford a scandal. That’s why they ask for her and why they call her Queen. Marrying Dante Marcello means giving up the business and status she loves in order to gain protection she can’t provide on her own, but she no longer has a choice.

Without him, she’s got everything to lose.

The rules for their arrangement are simple: no intimacy, no emotions. Dante isn’t looking for love and Catrina doesn’t need attachments. In the end, life has a way of breaking down walls when you least expect it to, and once love gets in, there’s no bleeding it out. Together, they make a formidable team the Commission won’t be able to ignore. Catrina’s secret of what she’s kept safe will put the entire Marcello family in danger when it finally catches up with her. The Marcellos have yet to be beaten, and they’re not about to start bowing down now.


Even the most beautiful things are a little filthy. 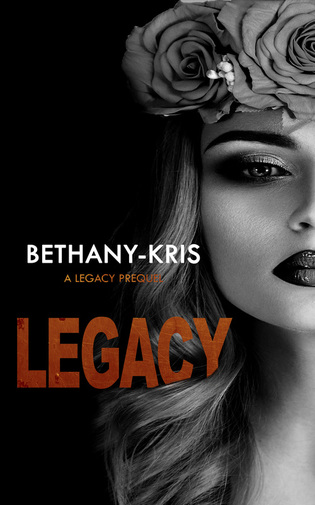 adv. filth·y
1. To an extreme and often disgusting extent.

Newly released from prison after serving a three-year term, Johnathan Marcello just wants to get his head straight, but he's the only one who believes he can do it.

Stepping into her mother's shoes is the very last thing on Catherine Marcello's mind, but it's already too late and she's got her own games to play.

The spotlight wasn't in Andino Marcello's plan, but the Capo might not be given a choice when Cosa Nostra starts looking for la famiglia's next boss.

Being the baby of the family and a good girl is all Lucia Marcello knows, but a little freedom and space could give her the chance to shed those masks.

In the Marcellos, being filthy isn't a birthright, it's earned. A new generation is ready to take their thrones, but it's not that simple.

This family is a legacy and this generation might just be the filthiest yet.